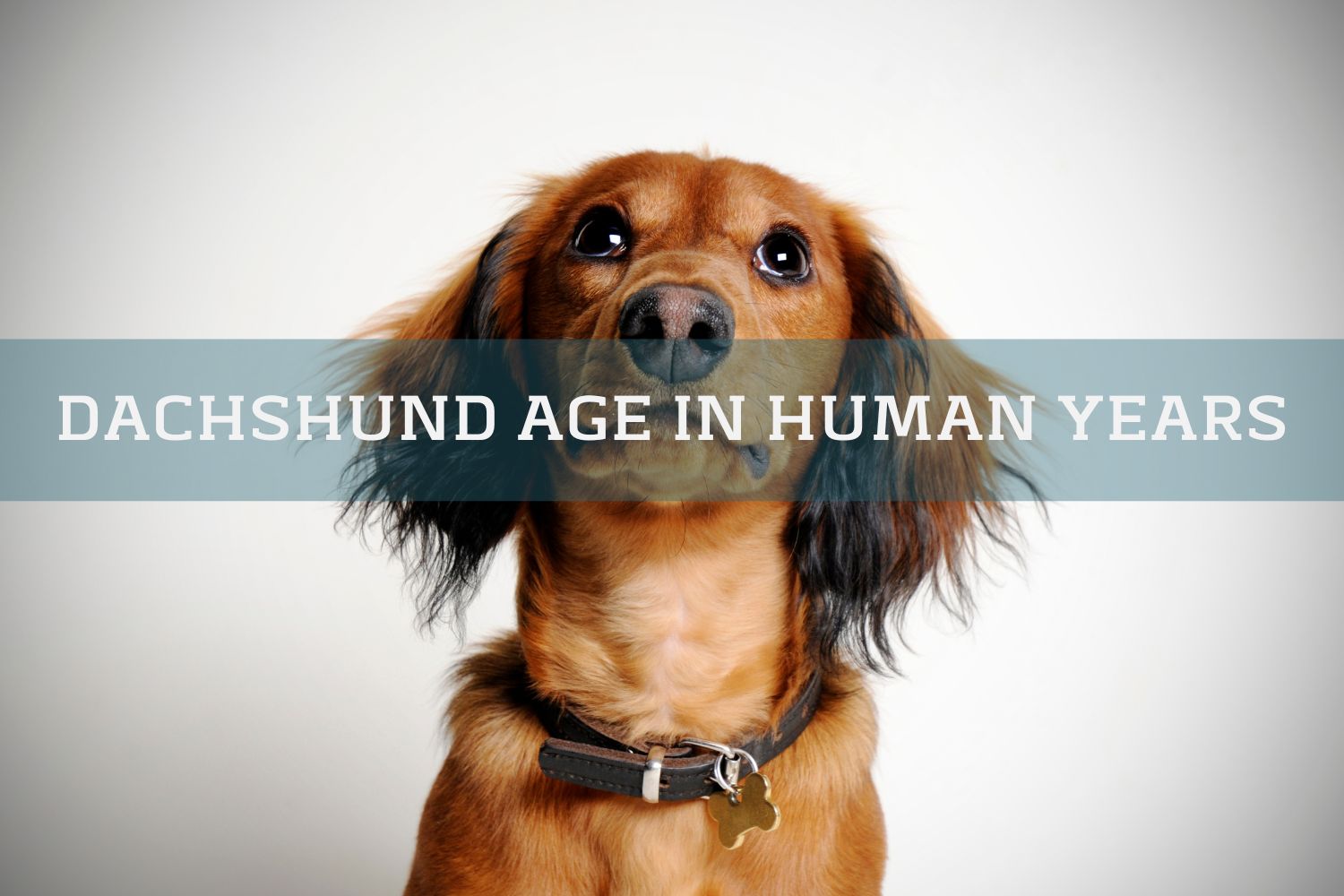 Dachshund is a small dog breed adored for unique looks, lively personality, and intelligence, though sometimes may be stubborn.

Dachshunds live from 12 to 16 years, according to the AKC. Their average lifespan is 14 years (which is longer than the average dog's lifespan). They are generally a healthy breed, provided they have a healthy diet and enough exercising. This gives Dachshund a good chance of living longer.

If you have a Dachshund, you might wonder how old your dog is in human years. To answer this question, first, you need to know your Dachshund's dog age. Then convert it using the estimations to calculate small dog age in human years:

Here’s a table you can use to find a Dachshund age equivalent in human years:

Some interesting facts about Dachshunds: 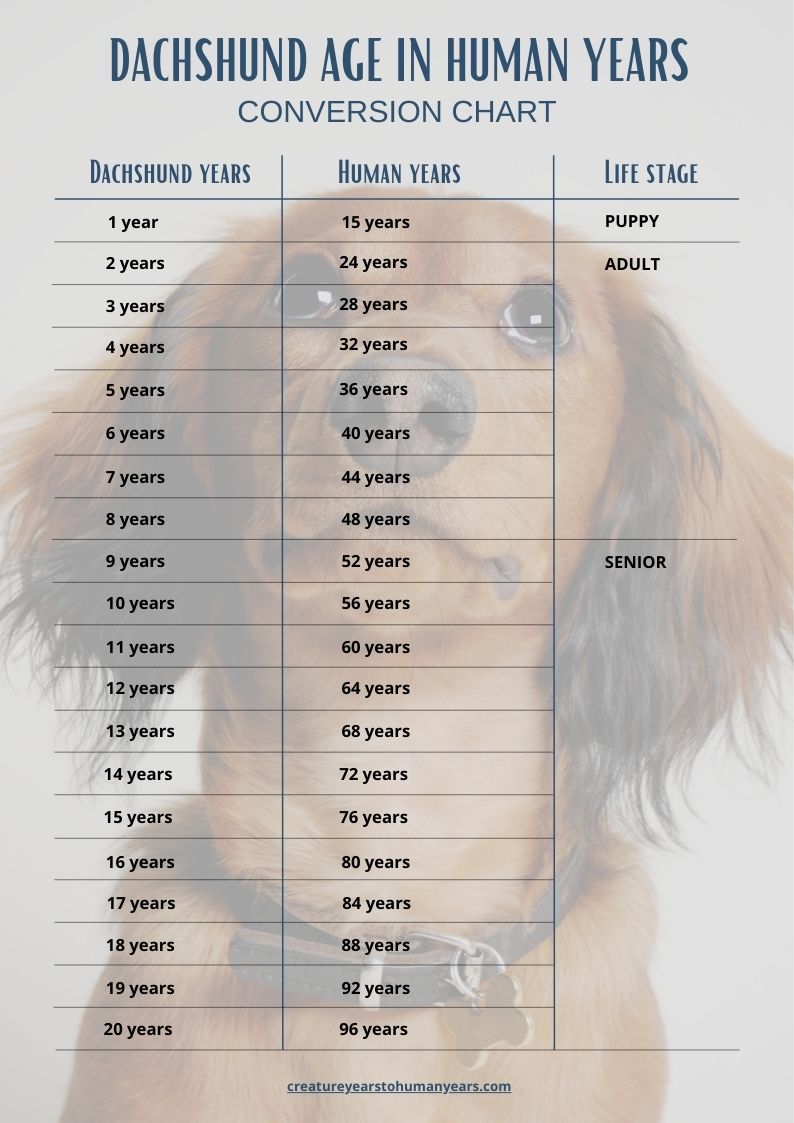 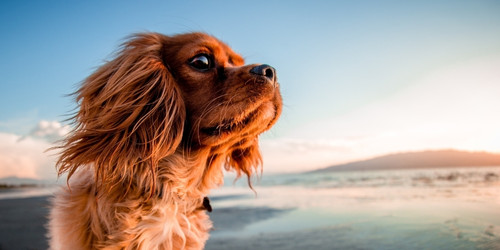 How Long Do Dogs Live? 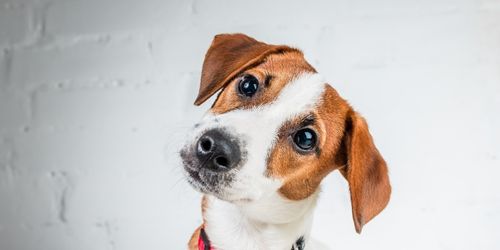 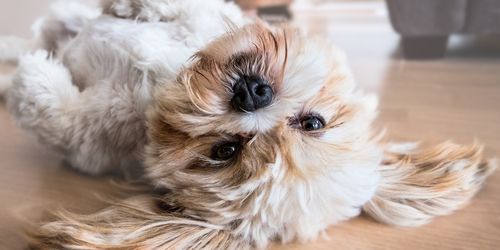 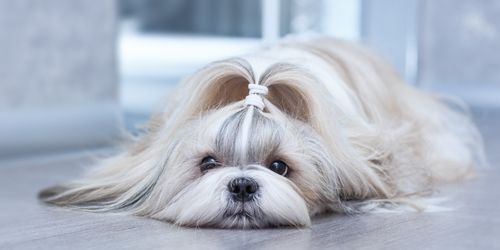 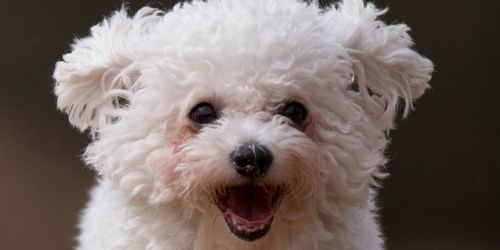